Hello, delegators! This post is to explain what happened to our rewards for epoch 227. We minted 4 blocks in that epoch but we got zero rewards. 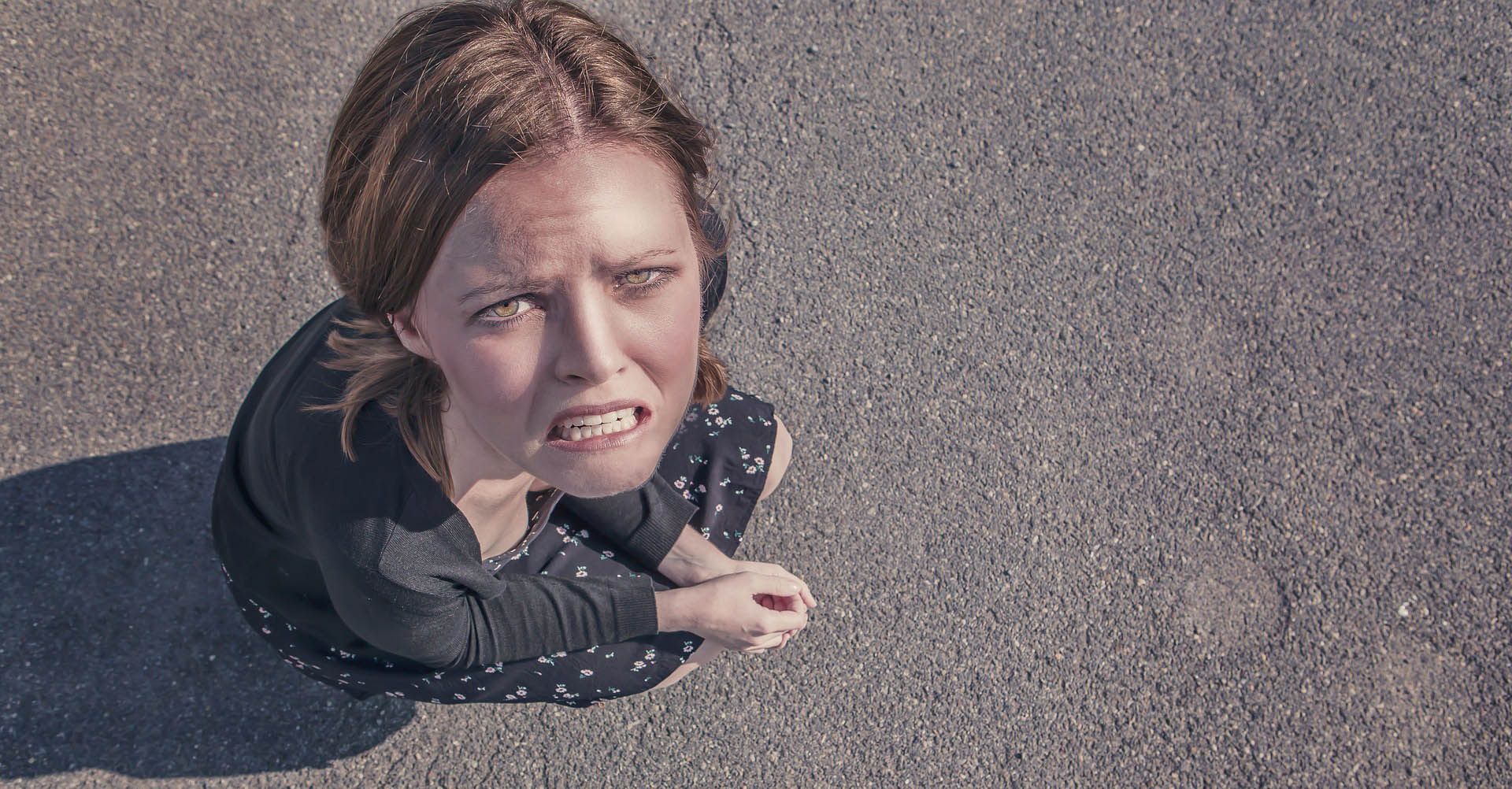 Let’s start with how the delegation cycle works in Cardano. When we register our stake/delegation to the network, it will initially have the “live” status only. This only means that it is already recorded in the blockchain. But it is not yet “active”. It is not yet counted as part of the stakes that influence the block production for that current epoch. This is also the reason why it is not yet entitled to have a share of the rewards for the blocks produced in that epoch.

Let’s say we submit our delegation today, which is part of epoch 229. At the end of epoch 229, the protocol will take a snapshot of the balances of all the staked wallets in the network, including ours. These staked amounts will become the “active” stake after the end of the next epoch (epoch 230). So, it will be active starting epoch 231.

Put simply, our stake/delegation becomes active only in epoch N + 2. 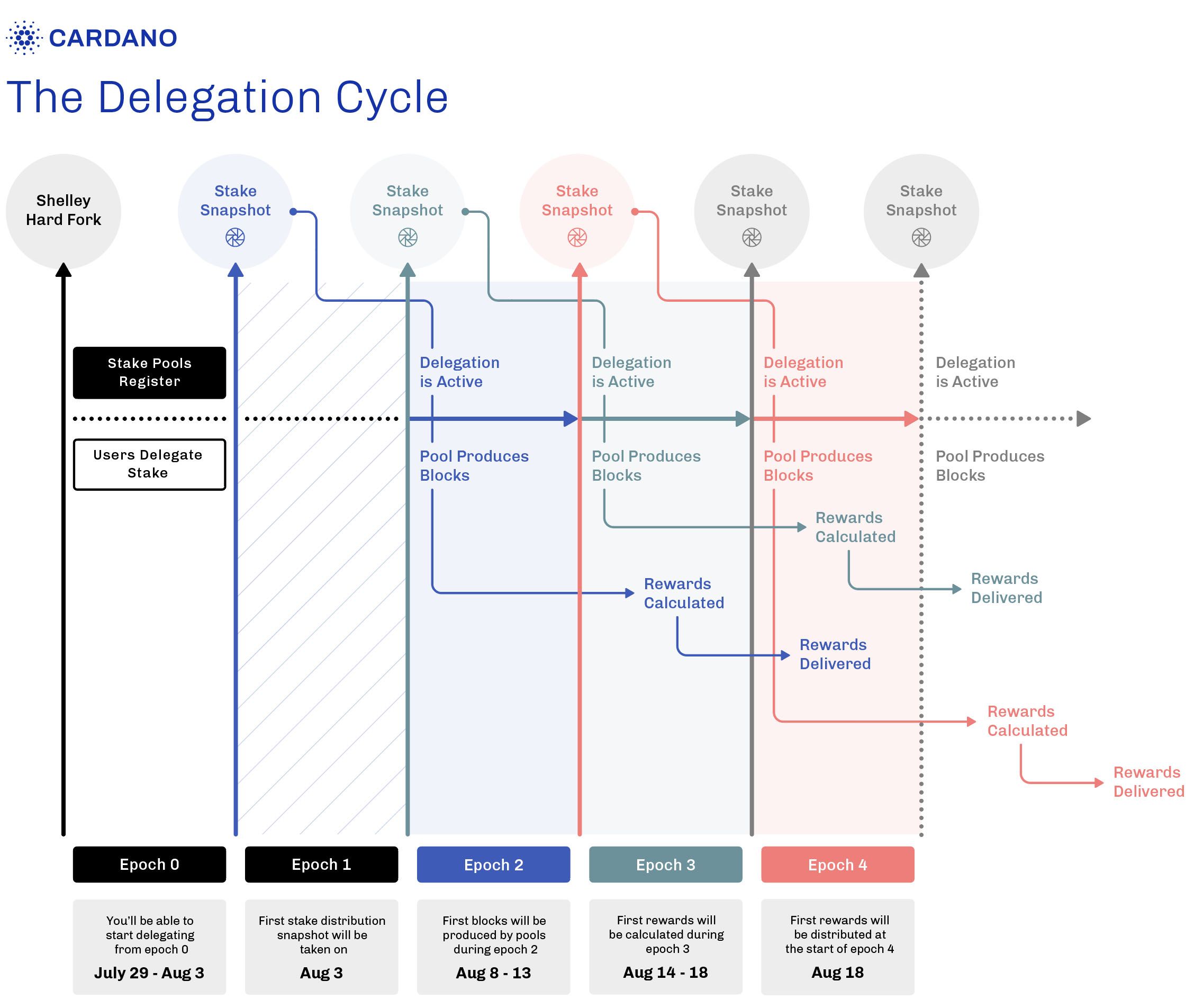 There’s a good technical reason for why they had to design the staking mechanism this way, which I only learned recently. But that’s a topic for another post.

Anyway, going back to the zero rewards despite 4 blocks produced - it started here, on this part of the documentation for pledging and rewards:

It says there that if a pool doesn’t meet its registered pledge, it will not receive rewards even if it minted blocks in an epoch. But it did not specify “when” the registered pledge will take effect if it is modified. And we had to modify ours recently.

Why we had to reduce our pledge

Late last month, one of my partners in the pool had a pressing and urgent need for his pledged ADA. So I changed our registered pledge into a lower amount. For those who are new to this, the pool’s “pledge” is simply the owners’ stake which they sort of “promise” to be the minimum amount they will delegate to the pool.

Right after successfully changing our registered pledge, I promptly informed my partner that he can then take his ADA. And he did. It was unfortunately a mistaken assumption.

I failed to consider that the registration of a pool’s pledge works the same way as the registration of delegators’ stake. This became clear to me only yesterday, after going back to the engineering design specs for the Cardano staking. (see the portion I highlighted on page 28 in that linked PDF)

As I’ve described above, it takes 2 epochs for the stake registration to be active. This applies to all stake, whether from the delegators or from the pool owners. Consequently, if a pool needs to reduce its pledge, it needs to wait for at least 2 epochs to pass after registering the change, before actually reducing their wallet’s balance. Otherwise, they will not meet their still active pledge amount and consequently not receive rewards.

This has been my big mistake. And for that, I sincerely apologize. And I also want to make it up to you, our delegators.

Making it up to you

What I came up with is the following.

We know that we are very much qualified to be one of the recipients of the delegations from the Cardano Foundation. They are distributing their delegations of about 64M ADA to 10 stake pools, for 3 epochs each round. One of these days, we will be one of the pools to get a delegation from CF in that amount.

When that happens, we will be increasing our margin (part of the pool fees) from the current 0.95% to 5%. This increase will be very negligible to the existing delegators right now. But it will be significant for us, the pool operator. And most of this increase will be covered by the sudden huge delegation from CF. In other words, it will basically be the CF delegation that will pay for this increased margin for the most part.

Then, since 2.5% (or 50% of 5%) of these margins are already allocated for our monthly raffle prizes, we will allocate another 1.5% of the margins for 2 epochs as additional rewards for delegators who already have active stake with PHRCK starting epoch 227 and who have retained their delegation with us until then.

These extra rewards will be distributed commensurate to the amount of your active stake for the subject 2 epochs. This leaves us with still only 1% as our pool margin.

If you’d like to claim in advance your share of these additional rewards, I just need your wallet address submitted here:

Oh, and after CF finishes the delegation round and moves their stake to other pools, we will also bring the pool margin back to 0.95% until further notice. 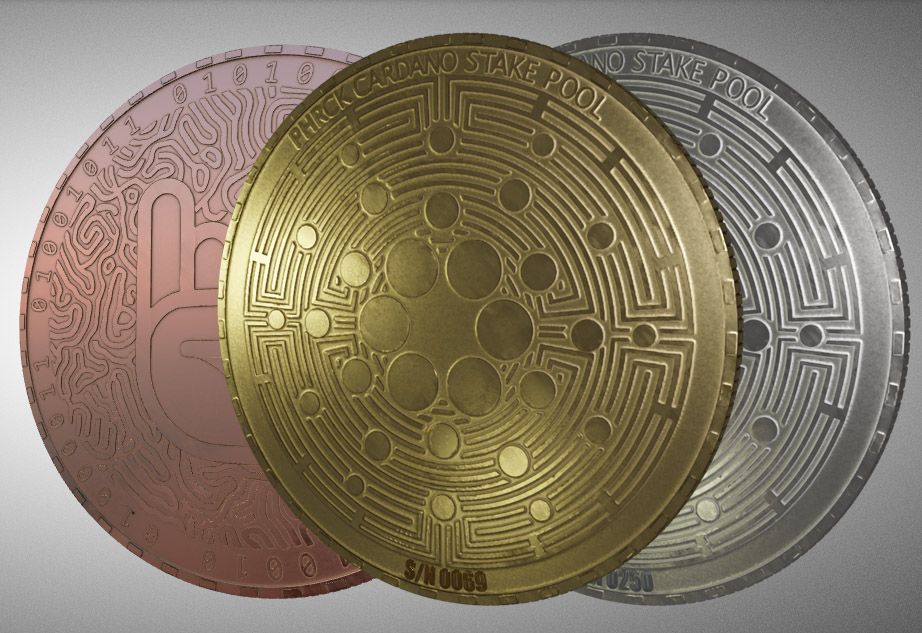 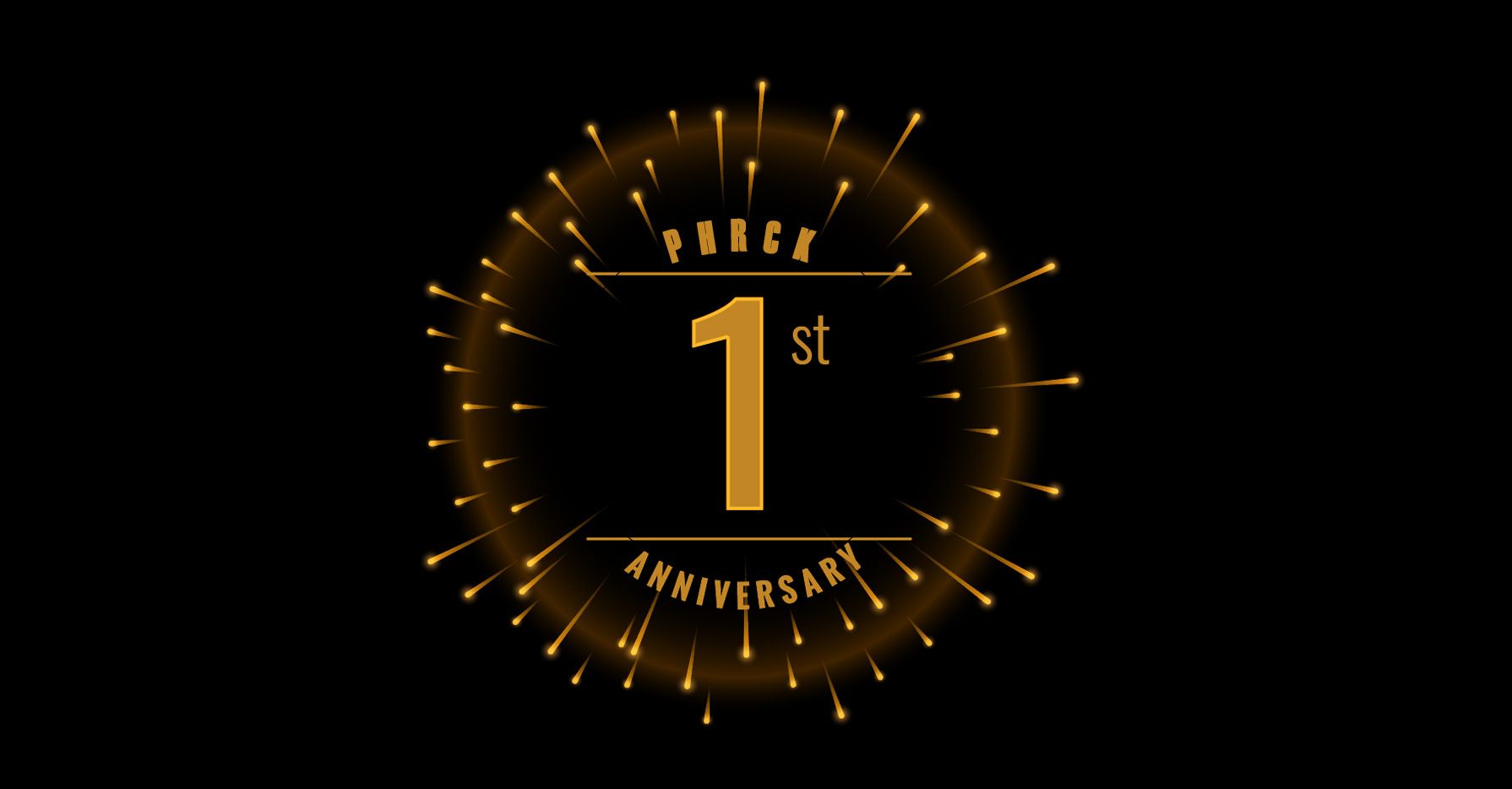